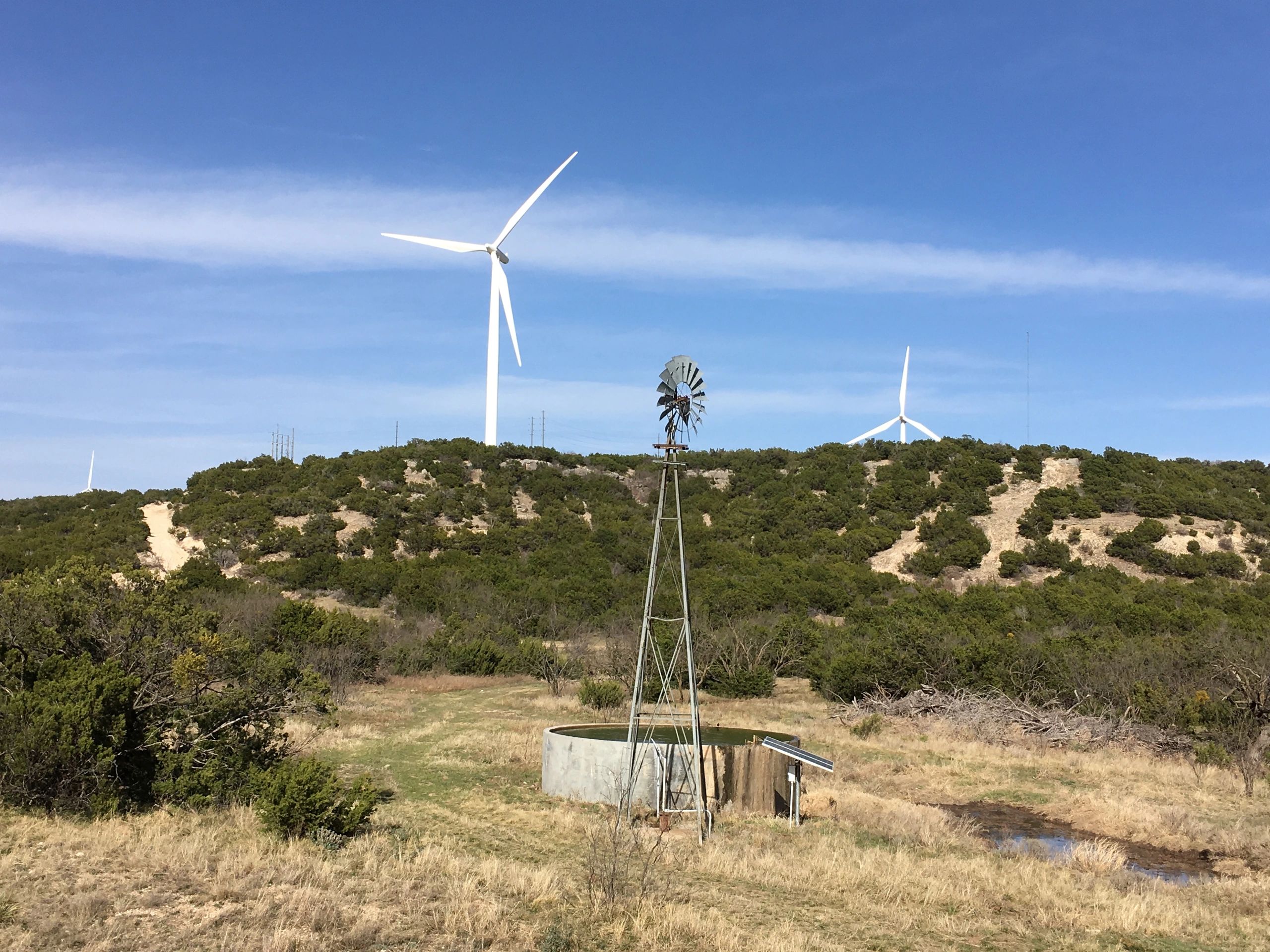 With deep domain and experience evaluating energy as system, the experts at Ming Energy Partners have decades of expertise in identifying, developing, and implementing solutions that create value and equity across the energy spectrum.

C. Michael Ming is the President and Founder of Ming Energy Partners, LLC. He retired in 2018 as the VP - Executive Liaison for Marketing & Technology at Baker Hughes, a GE Company. Formerly, Mike served as the first General Manager of General Electric’s Global Research Oil &Gas Technology Center in Oklahoma City overseeing it's creation, construction, and launch. Decades of experience in the energy industry include serving as the Oklahoma Secretary of Energy under Governor Mary Fallin, President of the Research Partnership to Secure Energy for America (RPSEA), and as Managing Member & Principal of K. Stewart Energy Group and K. Stewart Petroleum Corp an independent natural gas producer. He authored the “Oklahoma First Energy Plan”, Oklahoma’s first formal energy plan in 2011. He is a frequent speaker in the U.S., in addition to dozens of countries around the world. Past distinctions include being the Society of Petroleum Engineers 2011-12 Distinguished Lecturer on energy and energy systems, co-chair of the 2019 Oklahoma Academy Energy Townhall, serving on the MIT Future of Natural Gas Study, and being a strategic planning advisor to the U.S. Department of Energy.

Mike holds a BS degree with distinction in Petroleum Engineering and an MS degree in Engineering Management, both from Stanford University, and is a registered professional engineer in Oklahoma. At Stanford Mr. Ming is an emeritus member and past Chairman of the Petroleum Investments Committee and co-sponsored the MAP/Ming Visiting Professorship on Energy and the Environment. He is an adjunct professor at the University of Oklahoma and currently teaches in the Executive MBA in Energy program. He also serves on the Central Oklahoma United Way BoD, the Oklahoma City Boathouse Foundation BoD, and university industry advisory boards at Stanford, the University of Texas BEG, University of Oklahoma, and University of Tulsa.

John Westerheide is the Vice President & Chief Strategy Officer of Ming Energy Partners, LLC. Over the course of his 12-year career with General Electric he established a proven track record of conceptualizing and implementing numerous enterprise level strategies that catalyzed organizational investment into new markets, technologies, and partnerships within the energy industry. A passion for problem solving has allowed John to gain tacit experience leading teams on an extremely diverse range of topics such as energy sustainability (efficiency, emissions, CCUS, produced water) and industrial digitalization (AI, IIoT, AR/VR, UAV). Prior to joining Ming Energy Partners John was the Director of Innovation at Baker Hughes’s Energy Innovation Center where he led teams of multidisciplinary technologists in the rapid development and piloting of disruptive oilfield solutions.